Use the drop-down menu below to explore Sri Lanka.

Formerly Ceylon, this extraordinary "tear drop" shaped island can be found off the south-eastern tip of India and is where some of the world's most ancient cities can be found. It's diverse landscapes include lush tropical rainforests, arid plains, highlands and sandy beaches. Still a predominantly Buddhist country it also has  strong Hindu, Christian and Muslim communities which fuse together creating a melting pot of cultures.

On the west coast of Sri Lanka is Colombo which is the country's bustling commercial hub. A contrast of old and new the high rise buildings tower of red-tiled colonial-era buildings and sprawling street markets which offer everything from  fruit and vegetables to colourful silks and cottons, and deliciously fragrant spices.

Further inland is Hill Country, one of the most scenic parts of Sri Lanka The second largest city is Kandy which is considered to be the capital of the Hill Country. It is here you will find the Temple of the Sacred Tooth, a Buddhist Temple located in the royal palace complex in the heart of the city. No visit to this part of the country would be complete without experiencing one of the many tea plantations that abound in Nuwara Eliya often referred to as "Little England".

Yala National Park has the world's densest concentration of leopards and stuns visitors with its variety of biomes, marine wetlands and sandy beaches where the only footprints visitors will see belong to foraging birds and animals. Boasting 44 different resident mammal species and dozens of reptile as well as no less than 215 resident and migrant birds, of which the flamboyant peacock is one of the most common.

Old Galle is a unique example of a preserved 17th century colonial fortress. The Galle Fort itself is still a living monument with a bustling community within the great ramparts, massive bastions, pepper pot towers, while narrow streets display its Dutch heritage with beckoning pillared verandas and fretwork facades. Walking around is best so you can peep through frangipani filled courtyards at houses, galleries or shops selling antiques, spices, pictures and hand-woven sarongs.

The small town of Bentota, located approximately 60 kilometres from Colombo prides itself on its beautiful beaches. They are renowned to be the best on the West Coast and visitors can experience activities such as scuba diving, snorkelling and windsurfing to name a few. Bentota also offers safe swimming beaches, along with several other interesting locations to visit including the Kosgoda Turtle Hatchery and the tranquil sights of the Japanese Brief Garden owned by the late landscape artist, Bevis Bawa.

The relative lack of development and gentle island pace make Sri Lanka the perfect holiday destination for those looking for a varied and stimulating holiday. 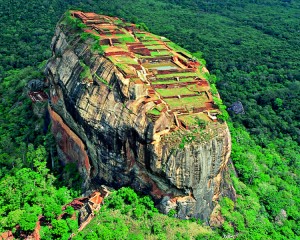 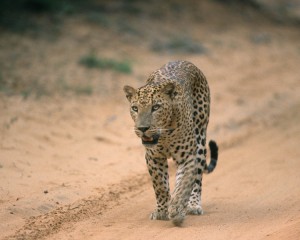 Sri Lanka has a tropical climate. Upland areas are cooler and more temperate, while coastal areas are cooled by sea breezes. There are two monsoons, which occur May to July and December to January. The average temperature is 24°C.

There are daily direct flights from London to Colombo with Sri Lankan Airlines.

Regional departures are available with a number of of Middle Eastern carriers including Emirates, Qatar Airways and Oman Air. These operate indirectly via their hub cities. 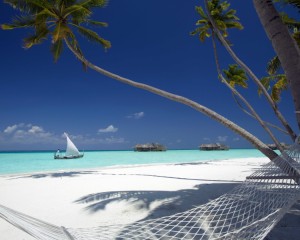 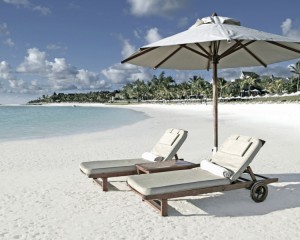 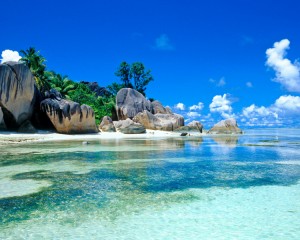