Caribbean Cooking ... as seen on TV at the Coral Reef Club in Barbados!

TV Chef Ainsley Harriott recently cooked his way around the Caribbean visiting the islands that inspired his cooking from an early age.

This fabulous TV series aired on ITV and during Ainsley’s travels, he enjoyed a stay at the luxurious Coral Reef Club in Barbados cooking up a storm in the hotel’s stunning garden and beachfront setting. Here we take a brief glimpse into why Ainsley was drawn to this superb property on the island’s Platinum West Coast with its acres of lush gardens, old world charm and boutique luxury…

One of the many indulgent culinary experiences that await all guests staying at Coral Reef Club is a visit to The Restaurant. Overlooking the calm Caribbean Sea, this is outdoor dining at its best. The elegant Coral Reef restaurant features daily changing à la carte menus, offering choices of fresh seafood and dishes that combine classical cuisine with Caribbean ingredients and flavours. Mouth-watering dishes include anything from Char-broiled Fillet Mignon to Flambeed fresh pineapple with Bajan Rum, brown sugar and Rum n Raisin ice-cream! Whilst Ainsley was at the Coral Reef Club he met with Executive Chef Hance Bannister who openly chatted about how important it is to continuously strive to exceed every hotel guest’s culinary journey and move with the times – we couldn’t agree more!

Ainsley was keen to ‘explore remote spots, meet locals impassioned about food and really get under the skin of the place’. After watching the entire series we can confidently say Ainsley did exactly that, discovering some amazing culinary, Caribbean delights. Our absolute highlight has to be Ainsley cooking his spiced pineapple french toast with caramelised rum and coconut bananas before finishing the day off creating a ‘Corn n Oil’ cocktail made with Rum and Falernum (spiced, sweet syrup) by the oceanside at Coral Reef Club – magical! If you missed Ainsley’s Caribbean Kitchen series you can catch-up via the ITV Hub and sit back relax and enjoy. 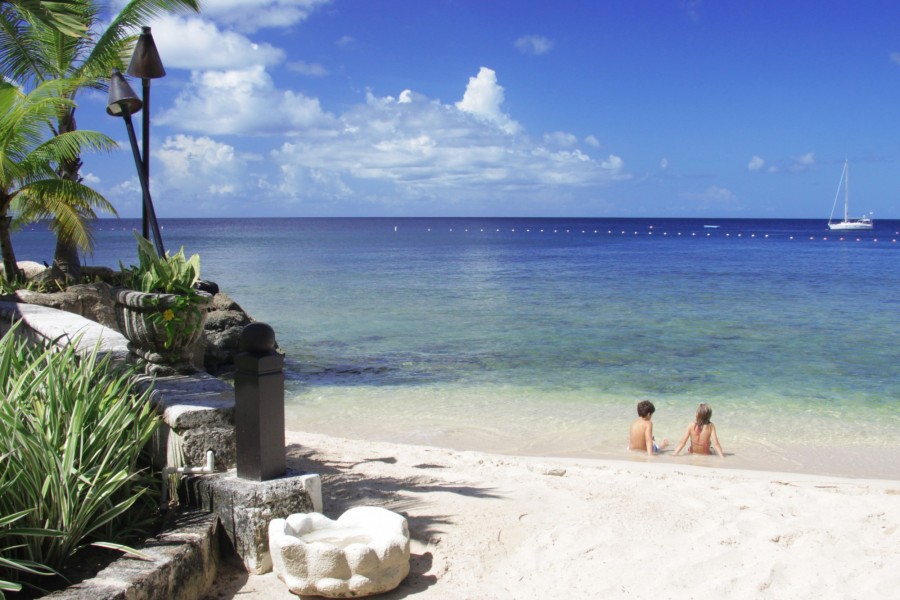 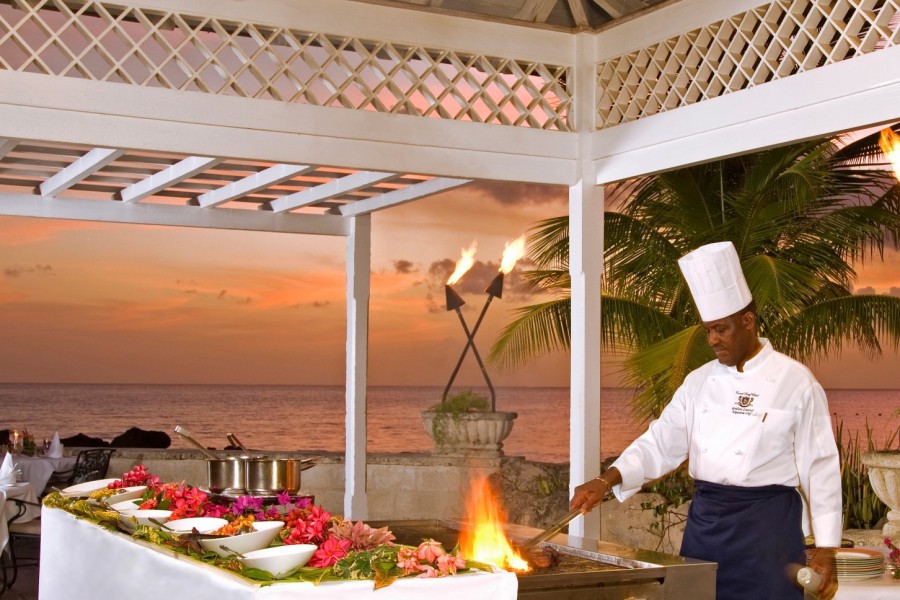 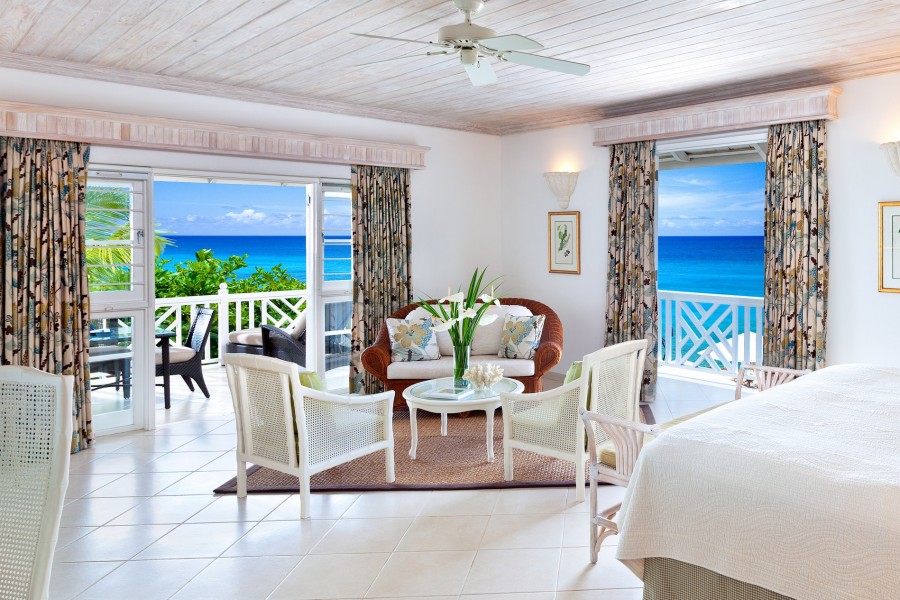 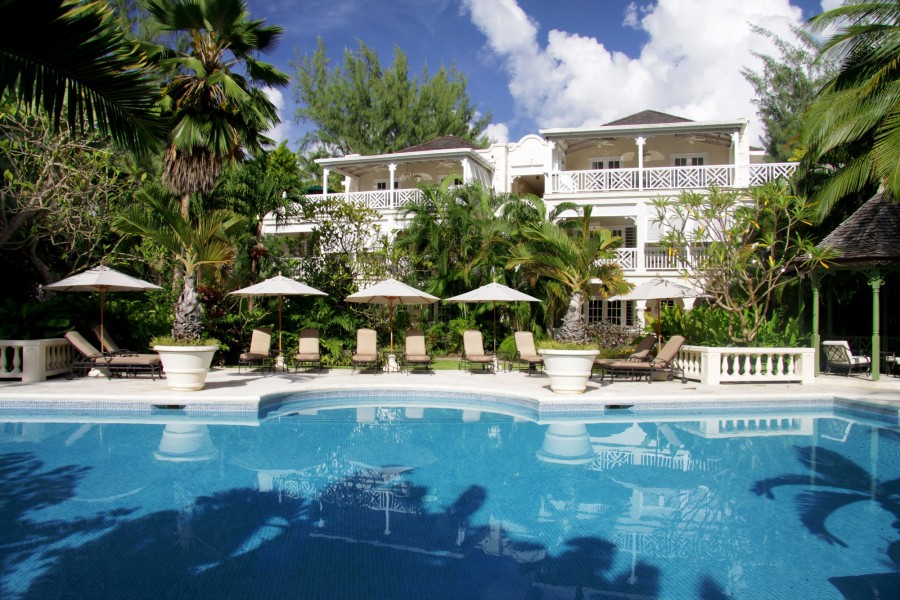