Guests of The Ritz-Carlton, ABAMA need look no further than the resort’s grounds when seeking the ultimate in Michelin star dining in Tenerife. Seated along the graceful slopes of The Teide Mountains, with views across to La Gomera Island, the resort’s 2 Michelin starred restaurants promise unforgettable dining experiences to match their spectacular settings.

With an à la carte menu as well as a tasting one, there is a myriad of choice where profound flavours intermingle to produce an overwhelming sensory experience worthy of acclaim. 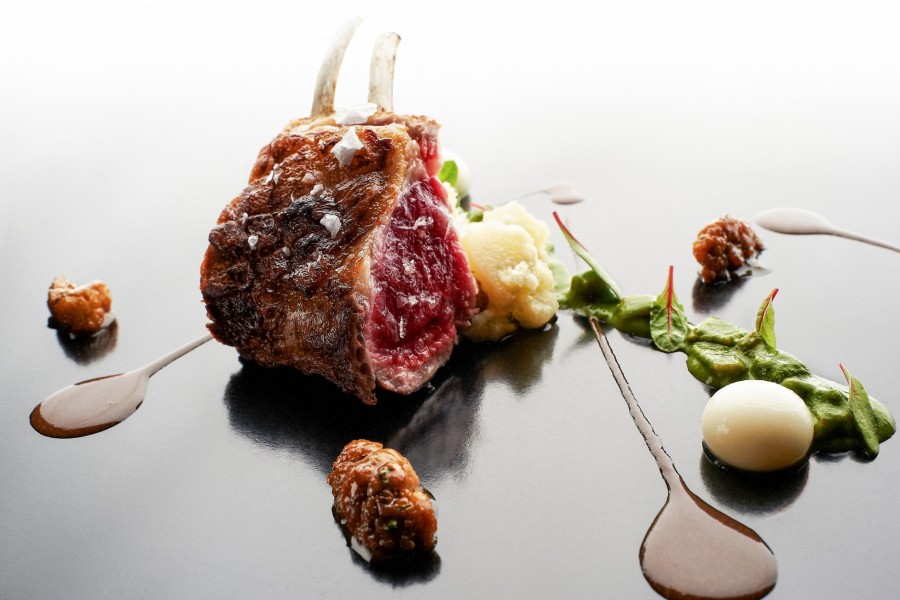 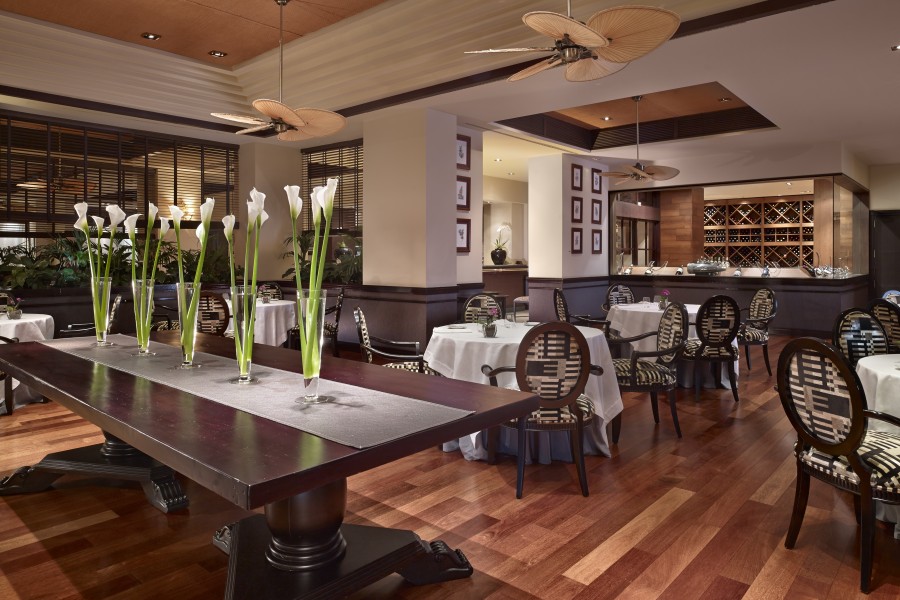 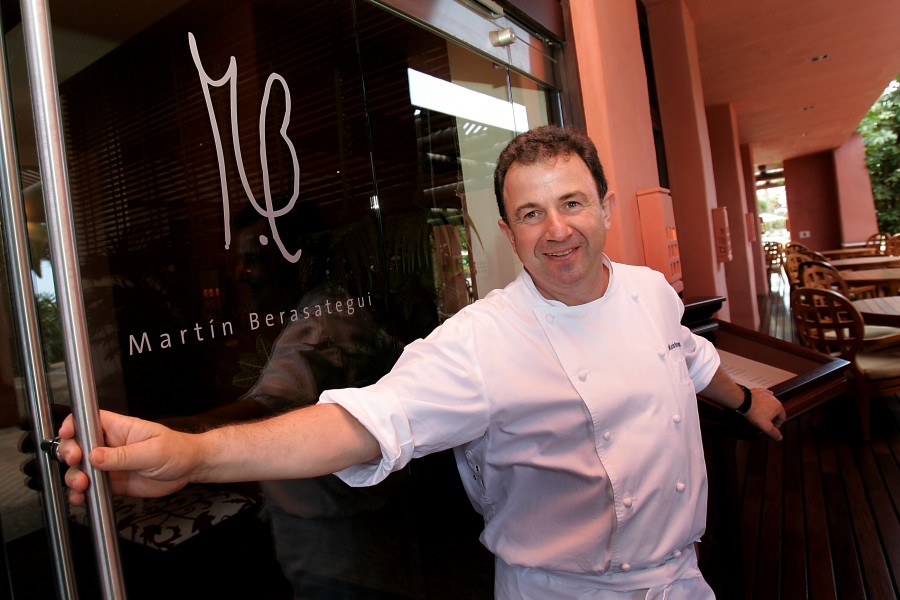 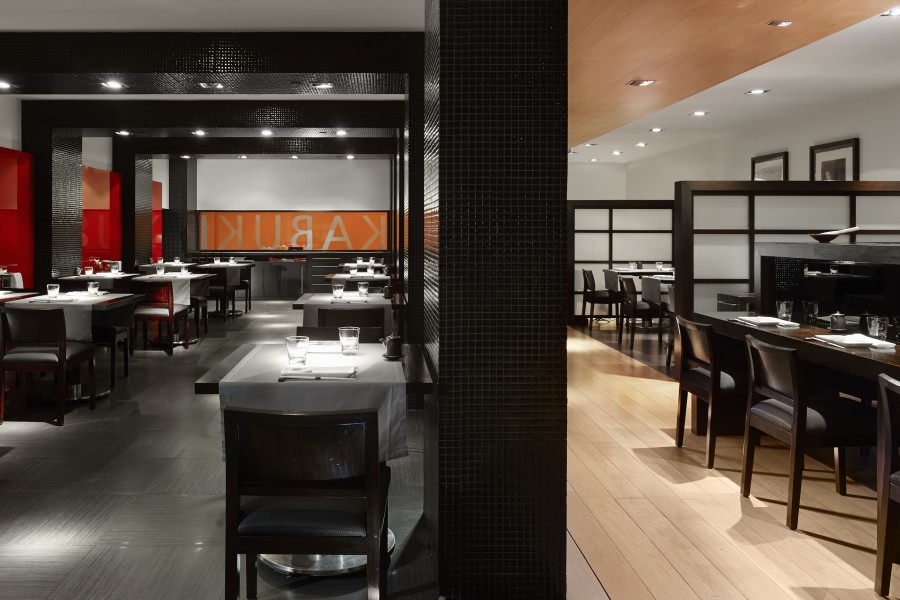 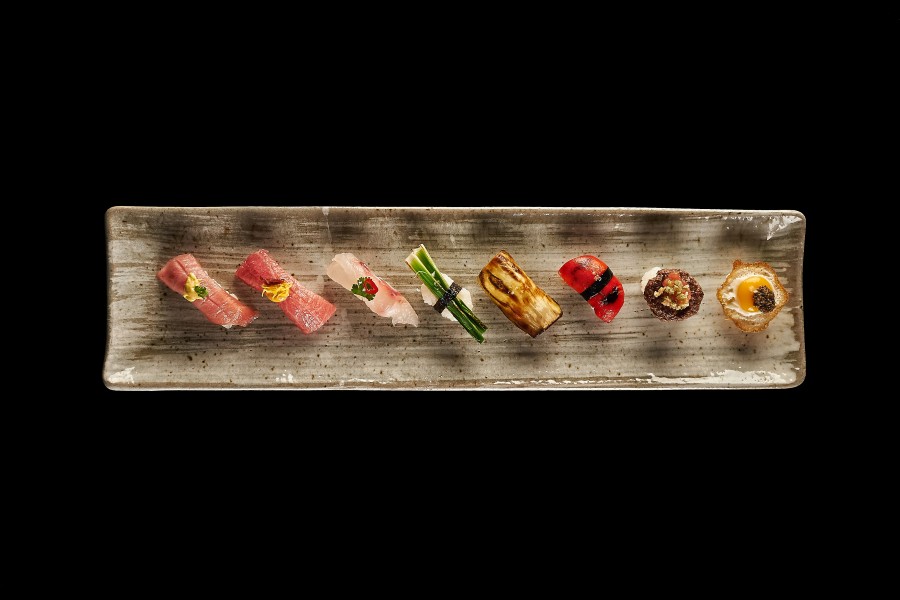 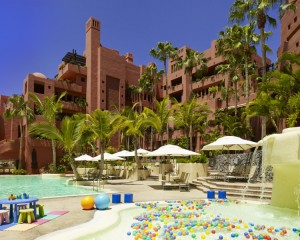 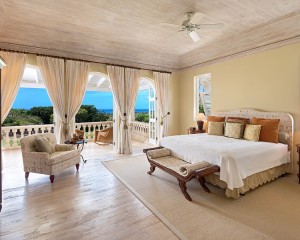