What a marvellous family time we had at the Anantara Vilamoura !In desperate need of a few days of much needed relaxation and an injection of sunshine we made an impulsive decision and booked ourselves 4 nights to the Algarve. It was October half-term and the temptation of a luxury stay at the Anantara Vilamoura was something we just couldn’t resist so, off we went in search of some good food, fine wine and sunshine!

On arrival at Faro airport, we weren’t disappointed, it might have been late October but the sky was blue and the temperature soared to an incredible 28 degrees. Check-in at the hotel was impressive. We were whisked off to the exclusive lounge area and nibbled on local produce and sipped on the purest Algarvian orange juice before heading to our rooms. Being a family of four with a 14 and 10 year old we couldn’t have wished for better. We booked two adjoining resort rooms which gave us so much space, they were so luxurious – I could have moved in forever!

Before we knew it, the swimming cossies were on and we were lounging by the impressive out-door pool and ordering the freshest of fish from the Ria Restaurant. Life felt good and all of our UK woes were quickly washing away. For the following days we feasted on the most indulgent hotel breakfasts which even included a Croissant Butler who came to your table – for once, getting the kids out of bed wasn’t a chore! The staff at the hotel were just wonderful and couldn’t have been any more welcoming or friendly if they tried.

Days were spent lounging by the Anantara pool, hopping on the hotels complimentary Tuk-Tuk for a ride in to Vilamoura (just ten minutes  away) as well as making use of the hire car and venturing to Sagres for some of the finest seafood and crispest Vinho Verde you could wish to enjoy. As the evenings drew in it was time to pamper ourselves with the divine ‘Elemis’ bathroom products before heading to the hotel lobby bar for pre-dinner drinkies – it became something of a ritual where even the kids enjoyed ordering their non-alcoholic cocktails! As a family we became huge fans of the local cuisine. My son thought Piri-Piri chicken was awesome, me and hubby couldn’t get enough of the amazing fish and fresh seafood and our teenage daughter loved pretty much everything including the hotel’s Nutella Mousse Dessert!

We were in awe of the hotel and constantly impressed by the thoughtful little touches such as the complimentary fruit juice shots and lemon scented ice cold flannels brought to your sunbed when you were starting to wilt under the sun. From sun beds, to large daybeds and poolside cabanas the pool area was a huge highlight for us. Sunshine butlers were on hand to assist you throughout the day - you didn't have to lift a finger. At the end of a meal a wicker basket would appear with fish shaped biscuits and roasted figs to accompany your end of meal drink. Bedroom touches included a nightly turn down service and an Algarvian sweet treat was left on your bedside table – the kids loved this and would race back to their room each night to see what was waiting for them!

Anantara Vilamoura was quite simply fantastic. The complimentary children’s club was so well catered for and open year round. Summer highlights include a football and dance academy and there’s even a teenager hub to hang out in. The Asian Spa was nothing short of indulgent and of course if you love to golf then it’s a dream come true. There are 3 gurus at the hotel, one specialising in anything to do with golf, another in resort experiences and the third guru specialises in wine. The aim is to broaden the guests experience of not only the hotel but their experience within the Algarve. The hotel wants guests to experience the destination just as much as the hotel. The hotel’s cooking school is a prime example of this and guests are taken to non-commercialised markets to buy authentic ingredients with the chef before returning to the hotel and learning to create traditional Portuguese cuisine.
I could go on and on as we had such a wonderful holiday! But to summarise, the Algarve really does make the perfect year round escape and the Anantara Vilamoura really does tick all the boxes for everyone be it couples or families.

“Having recently been voted the world’s number 5 hotel by Conde Nast – what more do I need to say other than, please go visit!” 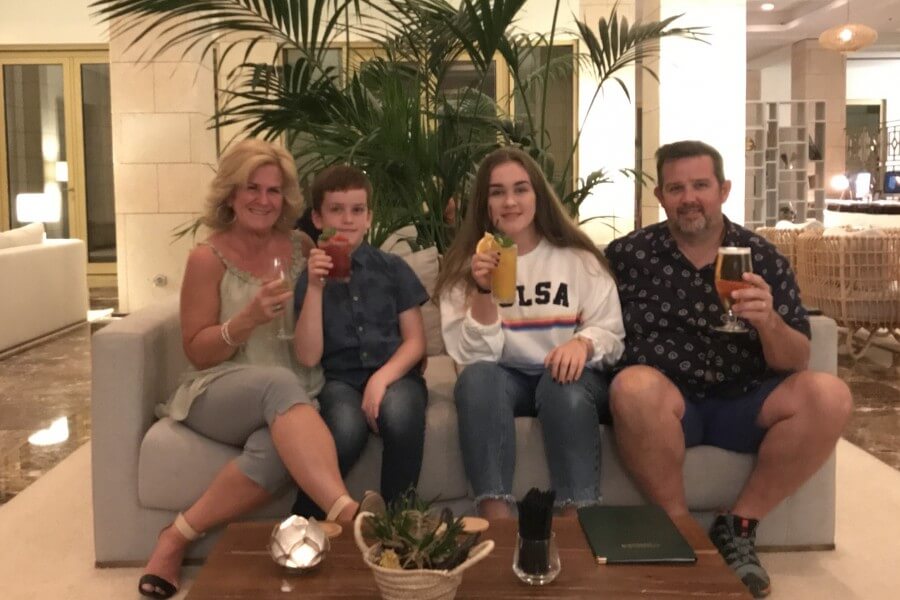 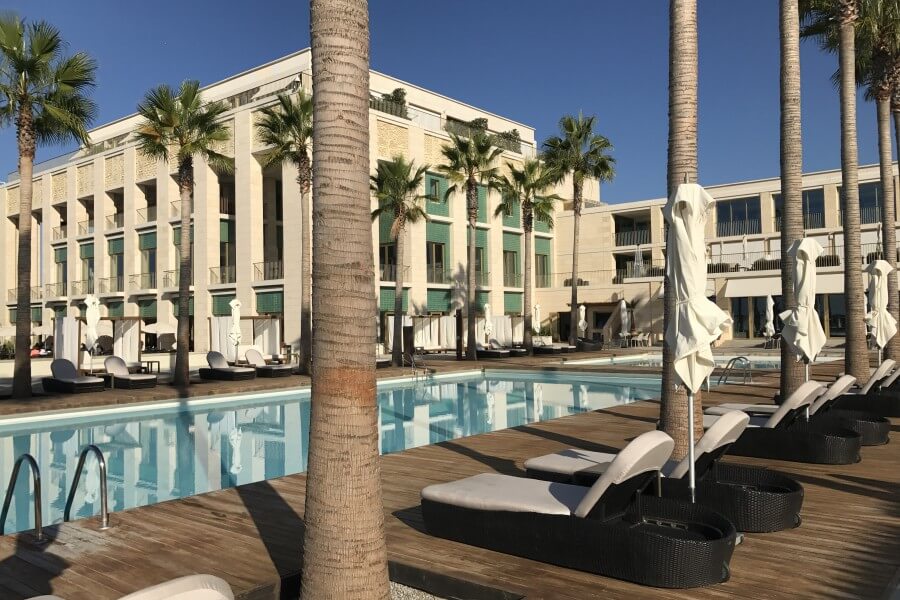 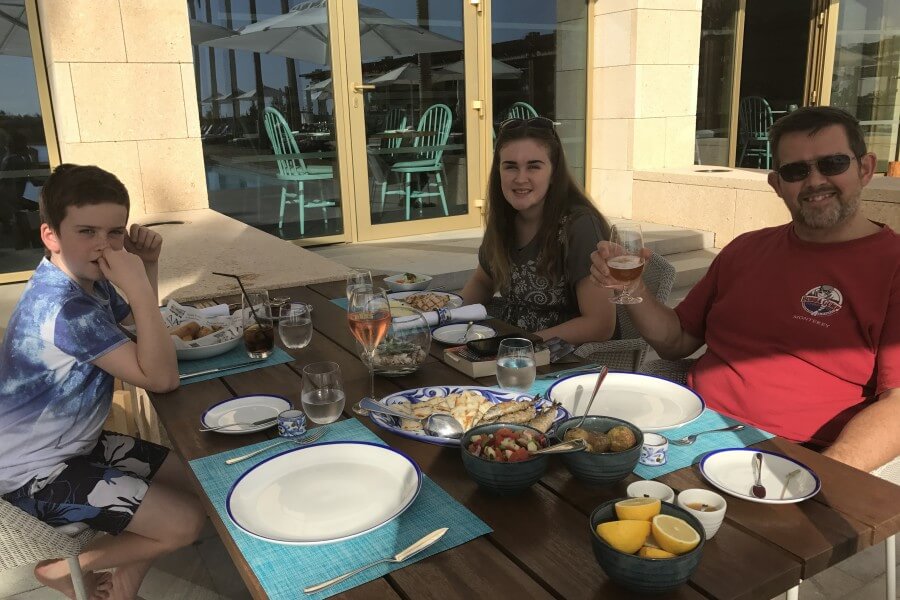 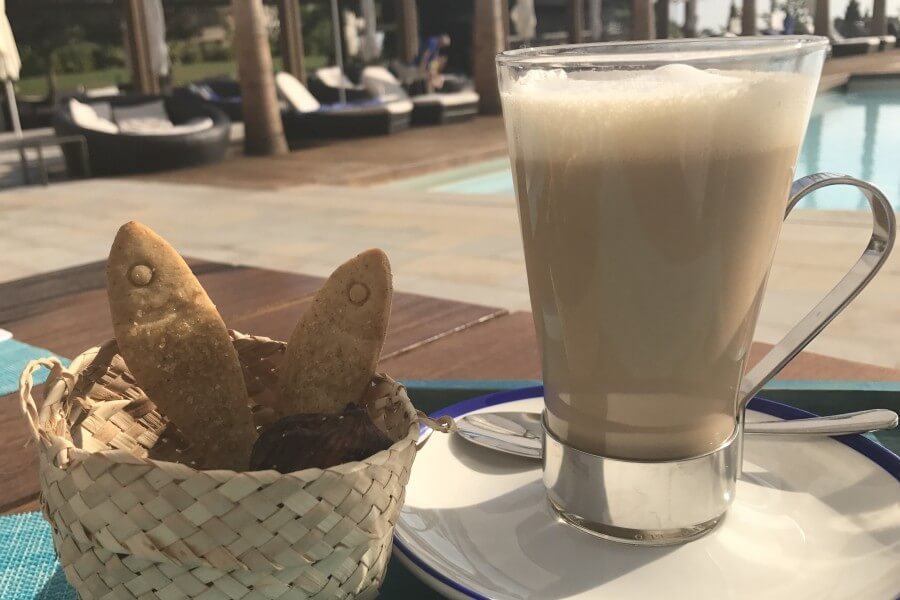 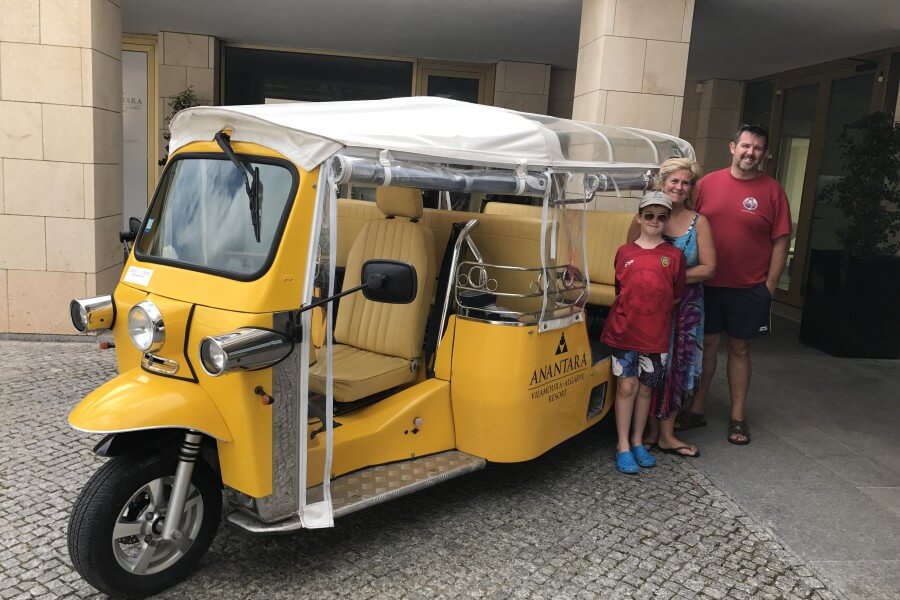 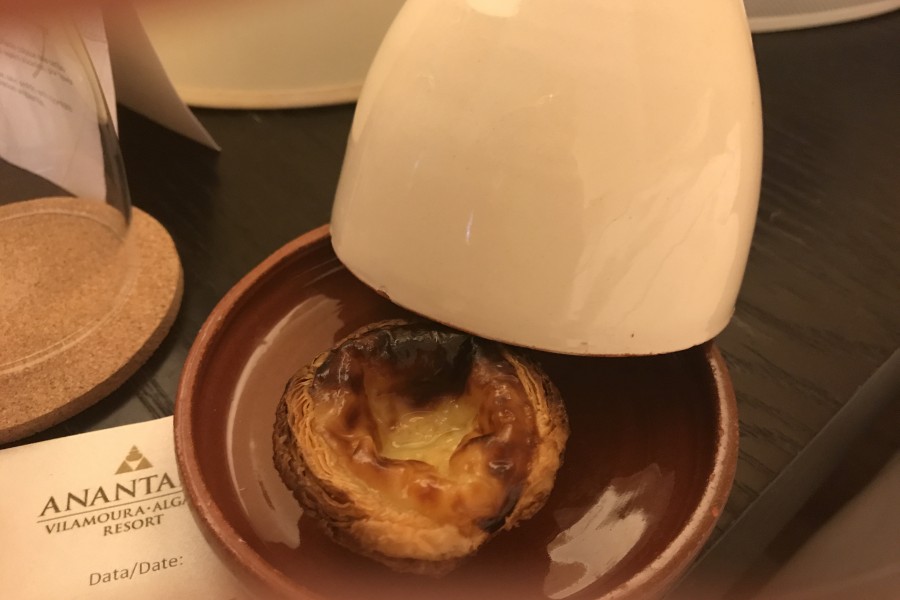 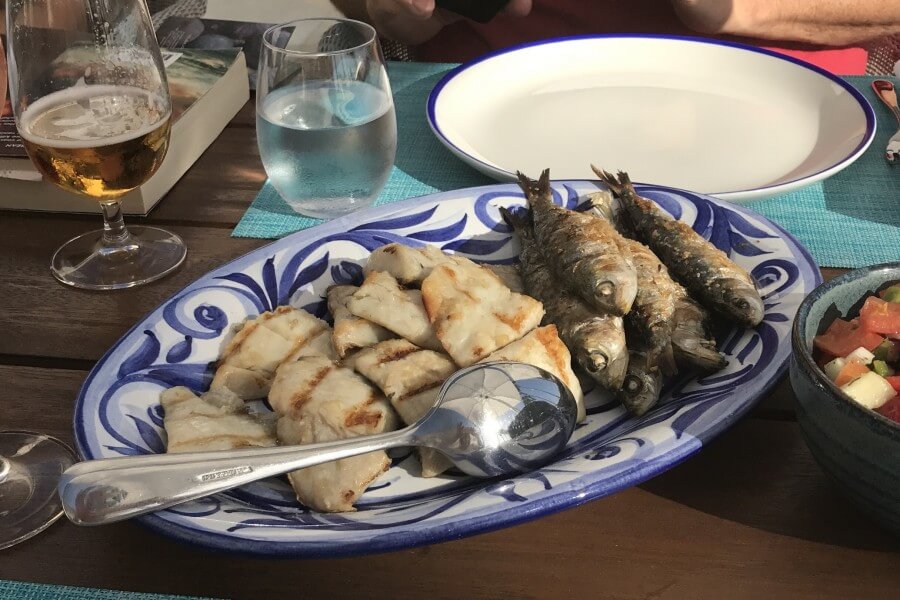 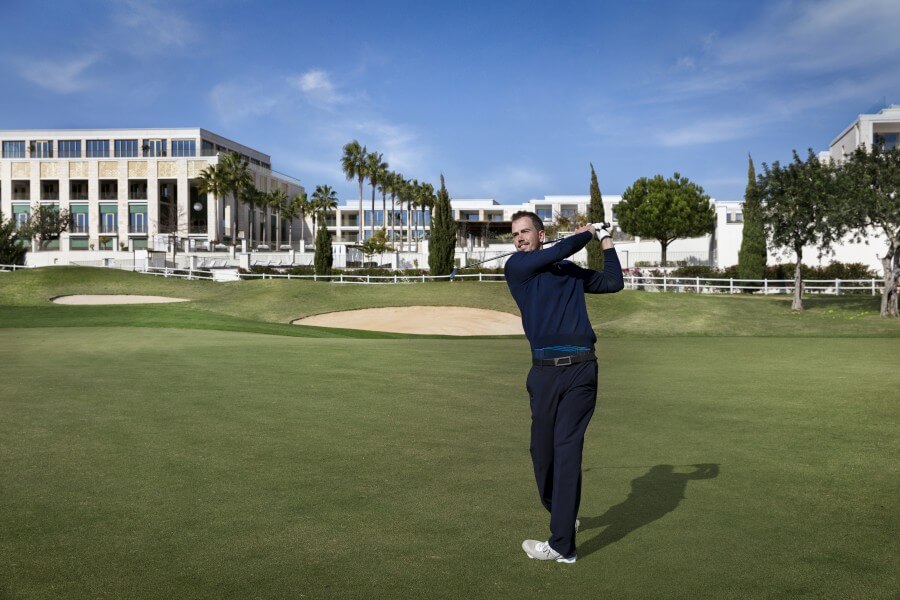 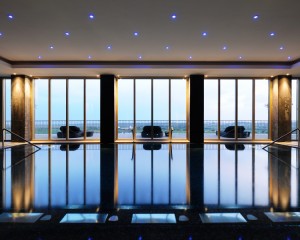