Use the drop-down menu below to explore Singapore.

Singapore is a city bursting at the seams with impressive things to see and do. This tiny island state is also a land of contrasts; Chinatown and Little India, both gastronomic and shopping hubs in their own right, represent the incredible ethnic diversity of the country.

Home to the only night-time city Formula One race, Singapore enjoys popularity year round as a hub of business and leisure. For nightlife, there is a whole host of high-class restaurants, some run by world renowned Michelin Star chefs, or just sip a few Singapore Slings at the Long Bar of the lavish and iconic Raffles Hotel. Head to Clarke Quay for some of the city’s most picturesque eating and drinking spots or, alternatively, to really get a feel for the local cuisine and foodie culture, head to some of the best stalls for Street Food, or "Hawker Food" as it’s known in Singapore, to try out this national treasure.

Then there is the Merlion, more than just a statue, this icon attracts over a million visitors per year and is a mythical symbol of Singapore and a place to take in some incredible views. Although the 70-tonne, water-spouting Merlion is the main focal point, you can also relax on the terraced seating area, which boasts some magnificent views across the water to Marina Bay Sands.

Modern Singapore was founded in 1819 by Sir Stamford Raffles and the British gained sovereignty over the island in 1824. Occupied by the Japanese during World War II, Singapore declared independence from the United Kingdom in 1963 and united with other former British territories to form Malaysia. Since then, the country has developed rapidly, earning recognition as one of the Four Asian Tigers.

Singapore has a diverse population though ethnic Asians predominate; 75% of the population is Chinese with significant minorities of Malays, Indians and Eurasians; the four official languages being English, Malay, Mandarin and Tamil. Officially the Republic of Singapore, it is a sovereign city-state that lies off the southern tip of the Malay Peninsula and is 85 miles north of the equator.  The country’s territory consists of the lozenge-shaped main island.

Singapore has a tropical rainforest climate with no distinctive seasons, uniform temperature and pressure, high humidity and abundant rainfall.  Temperatures range from 22 – 35ºC whilst relative humidity averages around 79% in the morning and 73% in the afternoon.  April and May are the hottest months, with the wetter monsoon season being from November to January.

Singapore is a great place for a Honeymoon stopover on the way to a relaxing beach destination. With the iconic Raffles Hotel and vibrant city life with gourmet restaurants and excellent shopping, Singapore has plenty to offer for those looking at a romantic getaway.

One of the world’s best-connected airports and the pulsating heart of Asia’s connectivity, Singapore Changi Airport handles over 100 airlines flying to over 275 cities in about 60 countries and territories worldwide. This gateway to the world also hosts exciting attractions that make every visit a rewarding one.  Changi Airport is home to the distinguished Singapore Airlines (SIA), which has evolved into one of the most respected travel brands in the world, and operates one of the world’s youngest and most modern fleets. Singapore Airlines provides a passenger service to and from 63 cities in 35 countries all over the world. Its regional wing, SilkAir, connects to 31 countries within Asia.

The budget airlines AirAsia, Tiger Airways, or Jet Star Airways and Scoot are just a few of the many budget airlines that connect at Changi Airport.  There is a great deal to discover at Changi Airport. World-class attractions such as the captivating Butterfly Garden, free cinema screenings 24/7 as well as the world’s tallest slide in an airport makes Changi an amazing destination on its own.

Singapore is also one of the world’s busiest cruise ports; ideally located in the heart of Southeast Asia, Singapore’s alluring appeal as the cruising hub of the region is enriched by old world charms and exciting new world appeals. The cruises that arrive and depart from Singapore come from a myriad of exciting destinations such as the vibrant metropolises of Ho Chi Minh City and Kuala Lumpur, to the world-renowned tropical paradises of Bali and Phuket.

On a journey of discovery to the beautiful destinations in Southeast Asia, Singapore is the ideal place to start or end a cruise. A variety of cruises are available to and from Singapore, ranging from short excursions to world cruises; on contemporary, premium or luxury cruise ships. 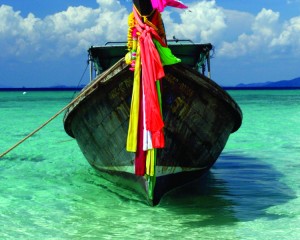 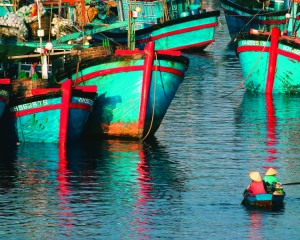 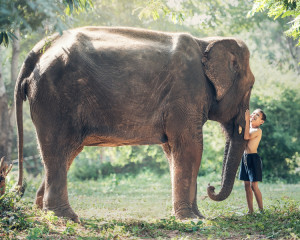 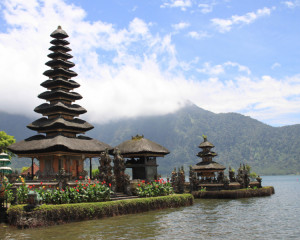 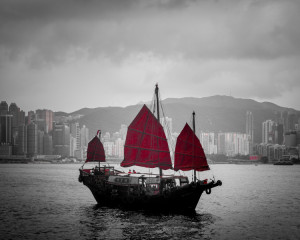 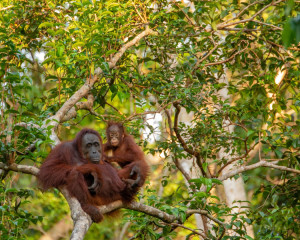 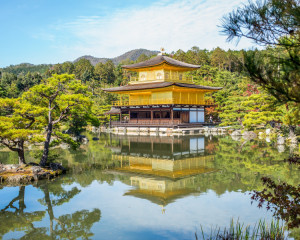 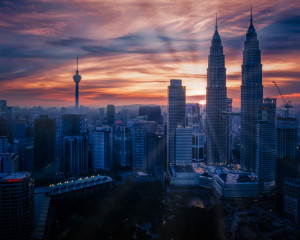