Half an hour after receiving a warm Maldivian welcome at Male airport, my husband and I were being whisked across the Indian Ocean in the comfort of one of One&Only Reethi Rah’s private luxury yachts. After a long flight, we were grateful for some fresh air and chose to sit on the top deck watching all the small islands (known as atolls), come and go. Within 40 minutes we could see the white sandy beaches and lush vegetation approaching, we had arrived at One & Only Reethi Rah and our week of heavenly bliss and utter luxury had begun.

Stepping off the yacht we were met with a warm welcome and a much needed iced drink before heading off for breakfast and a quick island tour in the luxury of our own buggy.  As we arrived at our water-villa we had to pinch ourselves – it was simply stunning. The views out to the ocean where breath-taking and the biggest decision we had to make was where to sit and relax, it was so spacious! That night after a peaceful afternoon soaking up the sun and making the most of our water-villa, we booked to eat at the Middle Eastern Night at Fanditha. We enjoyed a table on the beach which was lit by lanterns and sat sipping champagne whilst looking out to sea. After a dance or two we headed back to our villa. As our tired heads hit the pillow I can honestly say all our worries and stresses from everyday life had disappeared – we had arrived in paradise.

The following morning we enjoyed a lazy start with a cup of tea in bed marvelling at the view, (breakfast is served until 11.00 so there is never any need to rush).  On arrival we’d been provided with our own bicycles as it’s the easiest way to explore and get around. After a good night’s sleep we were feeling energised and decided to cycle to breakfast where we enjoyed a leisurely time tucking in to sumptuous food and taking in the endless ocean views.  Feeling full and caffeine fuelled we decided to explore the island by bike. We felt like a pair of teenagers and spent the morning discovering the island before ending up at the Beach Club which had a livelier vibe than the rest of the island. This is where we enjoyed a relaxing lunch before heading back to the villa for a much needed siesta. That evening we headed to the Reethi restaurant and enjoyed the best Maldivian Lobster Curry I have ever tasted, I am still telling everyone how good it was and I’ve been back home a while now!

A real highlight for Rob and I had to be the ‘Secrets of Thila’ snorkelling excursion which was escorted by an onsite marine biologist. We were fitted with snorkels and masks, given a short talk about what we should see and headed out on a beautiful Dhoni boat to explore. The snorkelling was out of this world, we saw so many colourful fish and the occasional turtle also passed us by, it was a fantastic experience and something we’ll never forget. After another relaxing afternoon we headed to Tapasake, the hotels Japanese signature restaurant which is set over-the-water. The food here was delicious and we indulged in endless plates of sushi and sashimi whilst watching the reef sharks swim around the restaurant.

After another relaxing day, we took the sunset champagne cruise and watched the sun go down whilst sipping champagne before heading off to the Starlight Grill and Sax Night where we dined under the stars feasting on superbly cooked grilled fish and meat. A nightcap at the Rah Bar was becoming something of a ritual and was a great place to catch-up with other couples we’d met on the cruise.

Sadly, our last day came round far too quickly, by then we were on a complete and utter go-slow-mode and wanted to make the most of every minute we had left on this magical island. After another very relaxed breakfast, we took to our bikes for one last time before heading off to the One&Only Spa to indulge in a relaxing Reethi massage – we couldn’t have been more relaxed if we tried! A daily pattern  of leisurely breakfasts, hours of relaxation and sublime dining had emerged quite quickly and we were dreading leaving it all behind. The most challenging question we had to face each day was where to eat! As it was our last day it was a no-brainer, it had to be the Maldivian Lobster curry for one last time and it was just as amazing as the first-time we ate it!

Checking out was as quick and easy as checking in to the hotel. After our final leisurely breakfast we boarded the hotel’s luxury yacht for our return to Male.  Both of us sat perched on the top deck watching the One&Only Reethi Rah fade in to the distance. This had been a magical holiday where we enjoyed world-class luxury on a daily basis. We were waited on hand and foot by some of the warmest and friendliest people we had ever met and nothing was ever too much trouble. We were so thankful for the time we had on this heavenly slice of paradise and can’t recommend One&Only Reethi Rah enough – we hope to return. 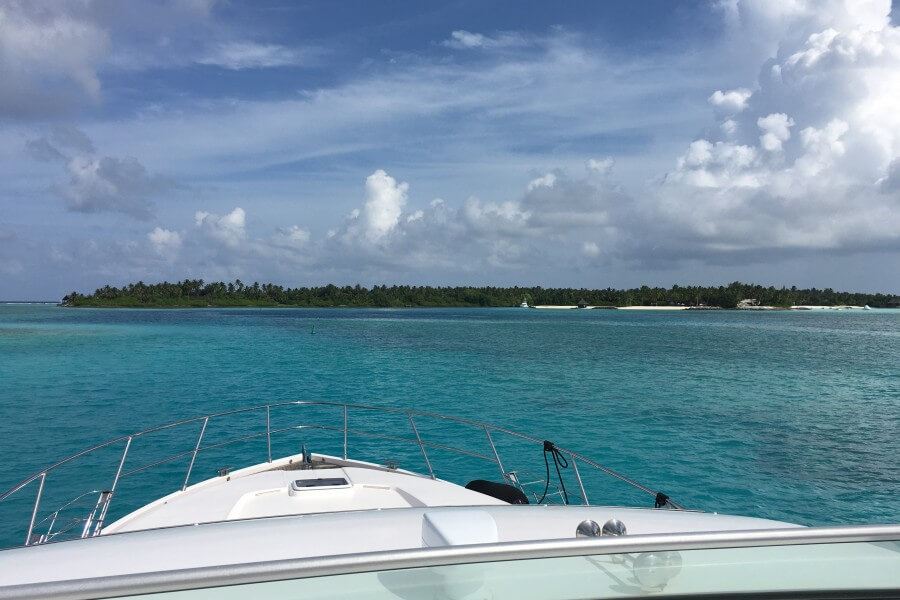 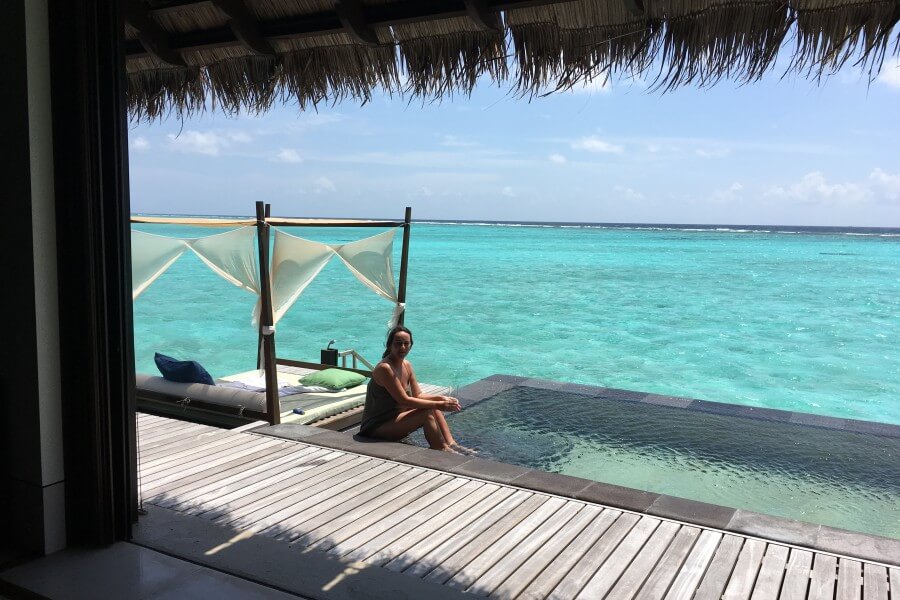 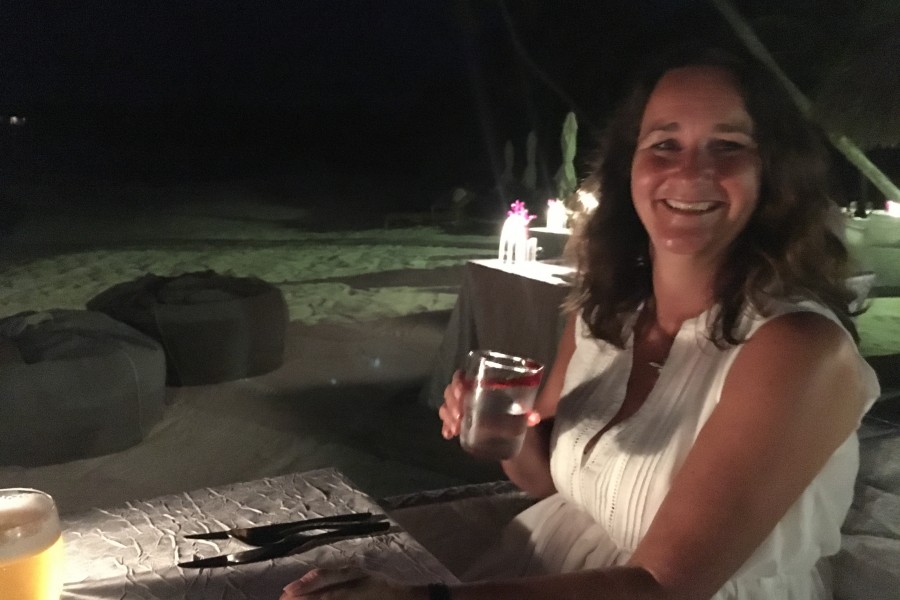 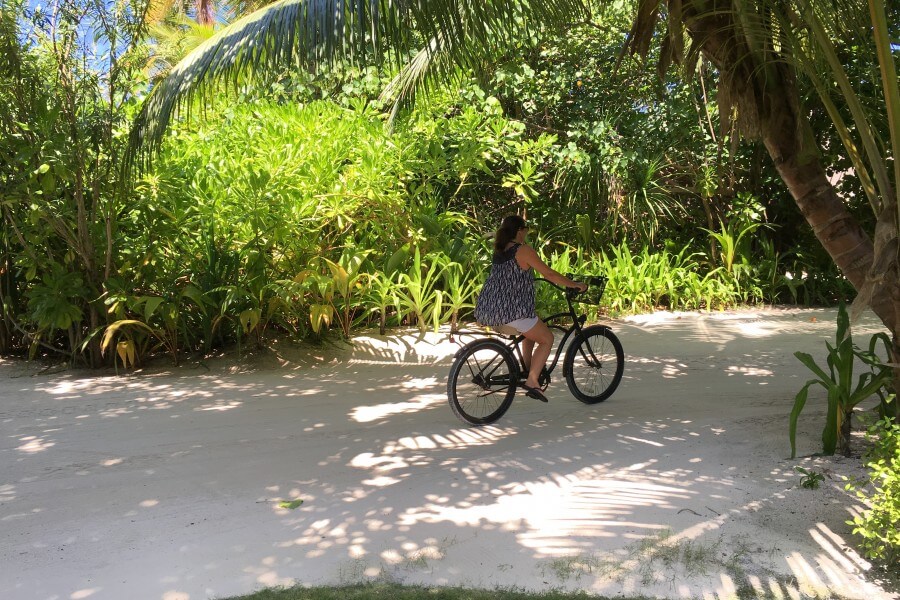 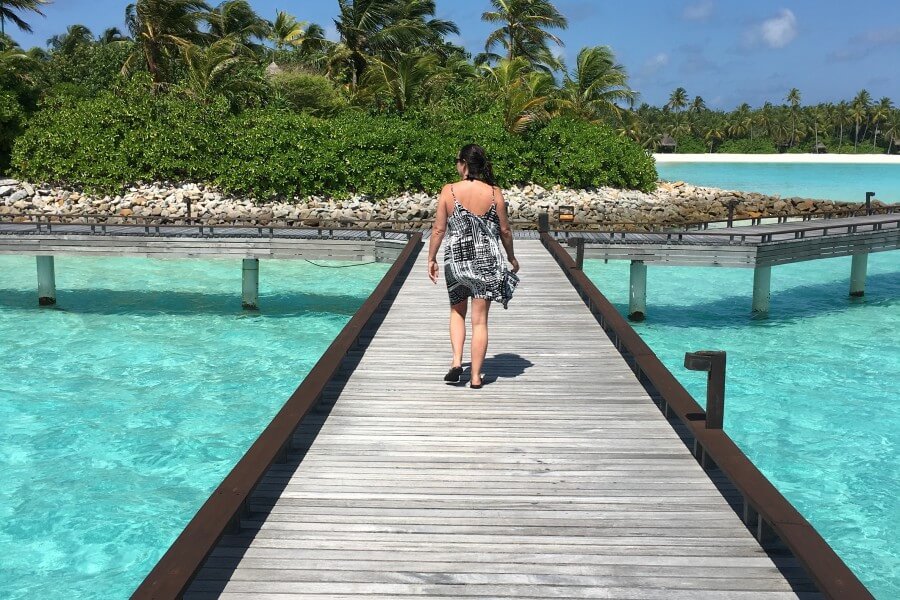 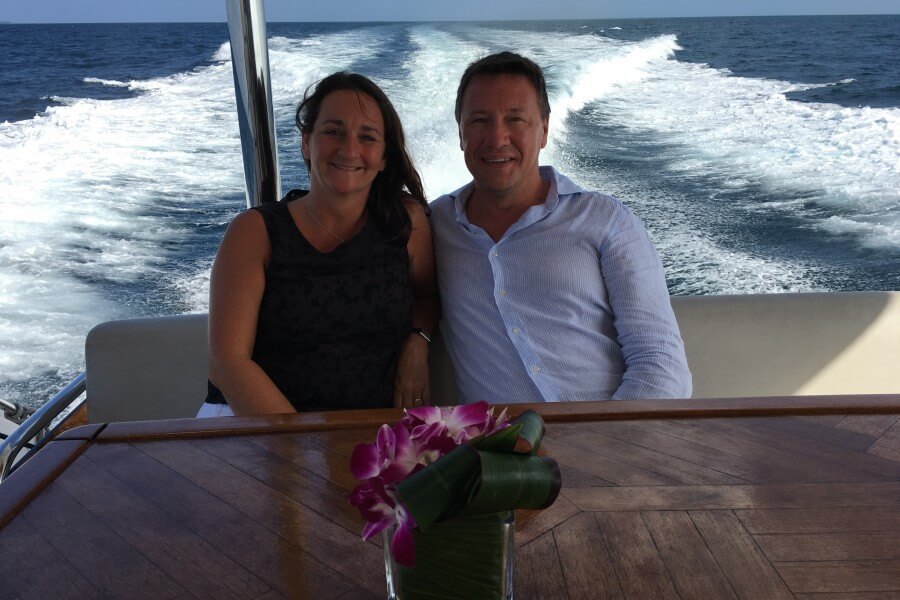 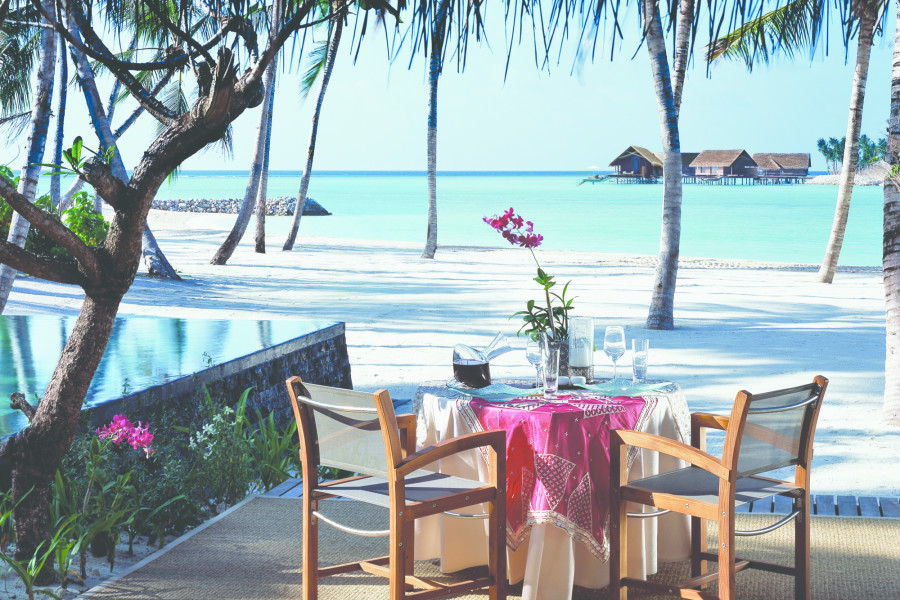 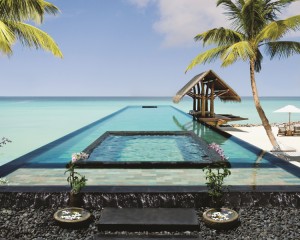